Whether you are celebrating victory or drowning your sorrows (and really how could anyone be celebrating any result this Election Day), here are some fun wine choices to help us all get through it.

If you choose  Trump (as the lesser of two evils of course):

The obvious choice is Trump Meritage.  All things being equal, with not one

redeeming quality among either candidate, at least one of them makes decent wine.

Interesting tidbit, the Trump winery is on the same property where President  Thomas Jefferson attempted and failed to grow grapes.  http://www.trumpwinery.com/

The Federalist. I chose the Honest Red Blend, featuring Honest Abe, who was the first Republican President – considered a radical champion of social justice at the time. My how things have changed.

If you choose Clinton:

Although the Clintons do not own a vineyard, I did find the appropriately named Clinton wine from Clinton Vineyards in New York.  They call themselves the “jewel of the Hudson

Valley” and have jumped on the campaign trail with Clinton Vineyards Victory White. As far as I can tell, this only retails at local locations, but can purchased online:http://clintonvineyards.com/

Now for a little fun, here are some choices that may help get you through the night, admittedly it was hard to choose which candidate to apply some of these to, it could defintiely go either way, just like this election.

I don’t need to say anything here right?

I really hate to drag the beautiful Miranda Lambert into this, but she put her face on her wine label, so I had no choice.  There is no hot sauce in your purse Hillary. I’m calling bullshit on that one, which makes you a white liar. 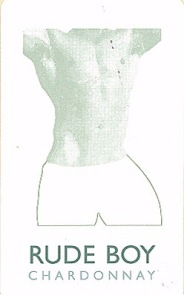 Could there be a better wine for T-Rump? I think he should try and buy the licensing rights to this name for his own winery. 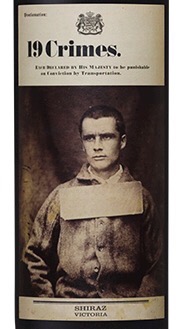 Because we all know it so much more than emails…..

The Donald would probably find this flattering.

The new nickname for the Clinton White House?

I picked this one for personal reasons. My Popo used to sing me a song about a horse keeping it’s tail up to keep the sun out of his eyes.  This was sung while drinking a shot of Kessler and drinking PBR. Anyhoo, it seems that Mr. Trump does not mind acting like a horse’s ass on any given day.

And, because we are all at our wit’s end with this election and will likely wake up tomorrow morning in a conundrum no matter who wins, I’ve picked a white and red for Wednesday night wine:

May I suggest a 4 year supply?